Kuwait to Collaborate for Healthcare Recovery 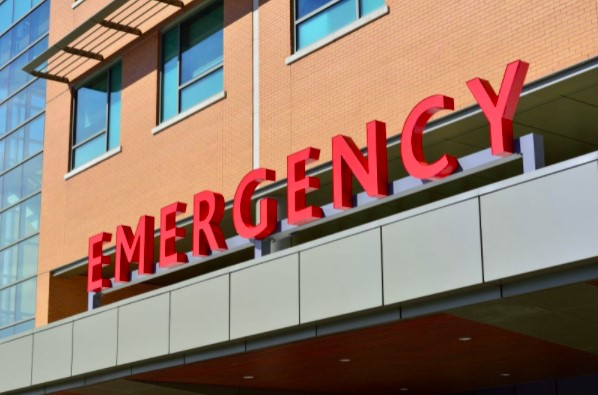 Kuwait has released its intention to increase the total spending on its healthcare sector to USD 7 billion this year. The number will support Kuwait to expand its vaccination centers and reach 80 percent of its population by September, assuming the stable supply of vaccines.

Private Sector as the Key Driver

The growth of the Kuwait healthcare market pinpoints the critical role of the private sector to drive spendings and ease the financial burdens of healthcare for both Kuwait citizens and the government during the ongoing economic crisis. Kuwait has been facing large debt that puts the country in a widened budget deficit of nearly 29 percent of its GDP, one of the largest in the world. So far, the government has rolled out accommodative measures to offer free healthcare services, allowing Kuwaitis to access medical treatment in public hospital facilities. However, advanced services such as X-rays and a more complex health assessment still incur additional costs.

Today, Kuwaiti hospitals can only provide for two hospital beds per 1.000 population despite the growing demand for the Kuwait healthcare system. As most Kuwaitis suffer from heart disease, strokes, and obesity - Around 33 percent of men and 44 percent of women over 18 years old in Kuwait are obese. The WHO forecast the numbers to rise in the coming years, positioning the country as one of the most obese countries globally. As a response, the Ministry of Health seeks to deploy hospital expansion development and facilitate critical supplies for hospitals by 2030.

Kuwait has recently announced an agreement with multinational medical devices and healthcare services companies such as Abbott Laboratories and Kuwait Saudi Pharmaceutical Industries to manufacture innovative pharmaceutical products locally. The deal will benefit knowledge and technology while making patented drugs more accessible to the citizens. Kuwait's collaborating with private healthcare players to jumpstart significant changes in the industry aligns with other the Middle East and North Africa (MENA) countries' emerging trend to localized drug manufacturing and improve the overall pharmaceutical landscape across the region.

In addition, Kuwait is also encouraging the domestic private sectors to bond partnerships with multinational drugmakers to help pave the country's sector development and increase high-value drugs accessibility. In July 2021, Safwan Company, a local pharmaceutical enterprise, and GlaxoSmithKline have announced a significant agreement to distribute medicines and vaccines throughout the country.

To facilitate the interest of inviting foreign investments in the Kuwait healthcare sector, the government has launched regulatory controls surrounding drug sales to comply with patent protection and intellectual property rights. The regulatory frameworks intend to harmonize domestic healthcare regulations with both the Gulf Cooperation Council (GCC) and international standards, eventually catalyzing the market for more investment growth. However, the country's intellectual property laws remain comparatively underdeveloped by global standards.

Despite the economic and political turmoil happening in the country, the Kuwaiti government is set to provide adequate healthcare services, a supple supply of medicines and vaccines, and a thorough vaccination program to fully cover the country's population and jumpstart the economic recovery by the end of 2021. 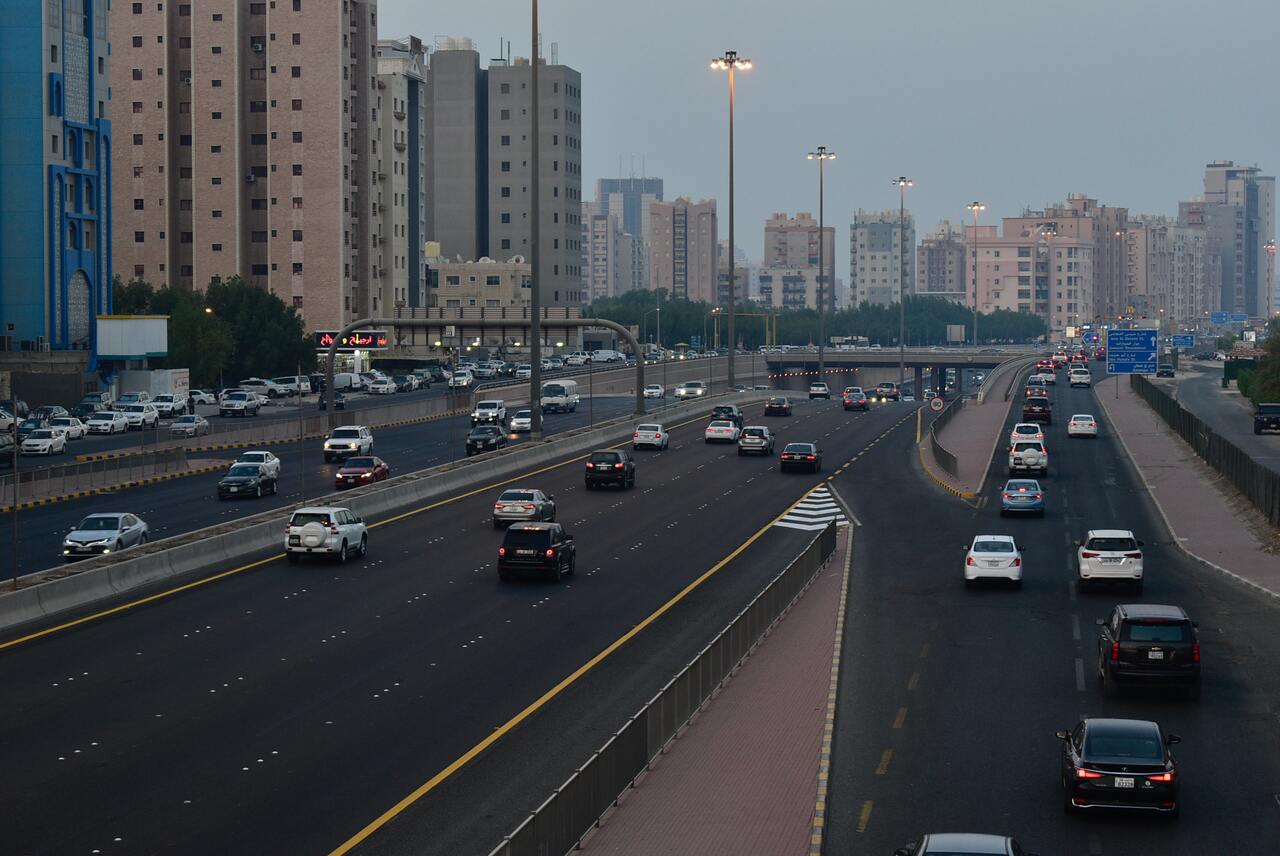 Full Speed Ahead for the Automotive Market in Kuwait

Here’s what to expect from Kuwait’s vehicles market and what’s to come for the automotive industry.

To keep up with fintech trends, Kuwait is keen to explore, expand, and develop its digital finance sector in a post-pandemic world. 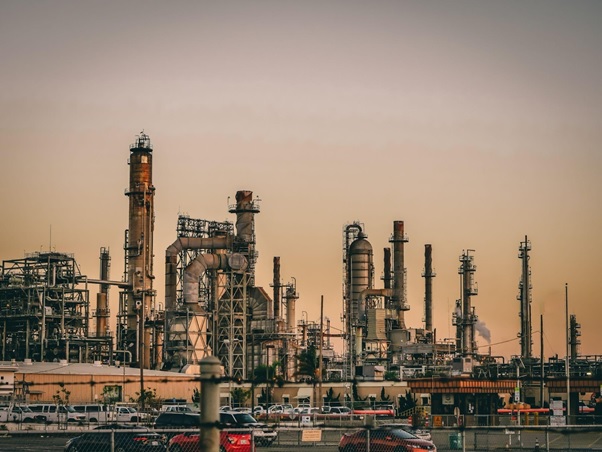 As the backbone of Kuwait's industrial sector, chemical production stands at the center of Kuwait's attempt to diversify its economy away from previously dominated mineral wealth. 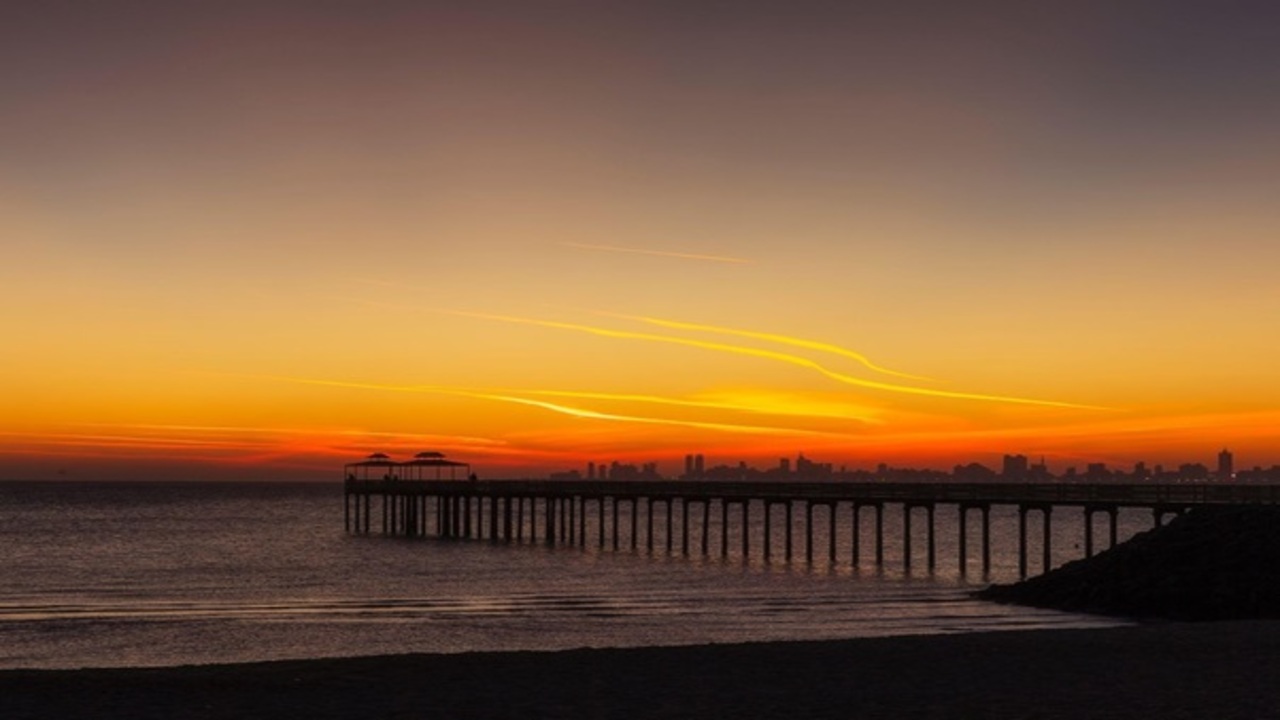 the country is seeking to reduce its reliance on fossil fuels to establish a low-carbon future.